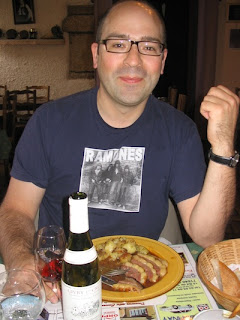 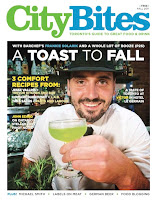 From experience, honesty is NOT the best policy. Our industry is VERY small with long memories.
1. Carl-O says:
6 December 2011 at 2:15 PM
Evey freelance journalist is deathly afraid to say anything about any editor--well I'm not!
About Me
Corinna vanGerwen